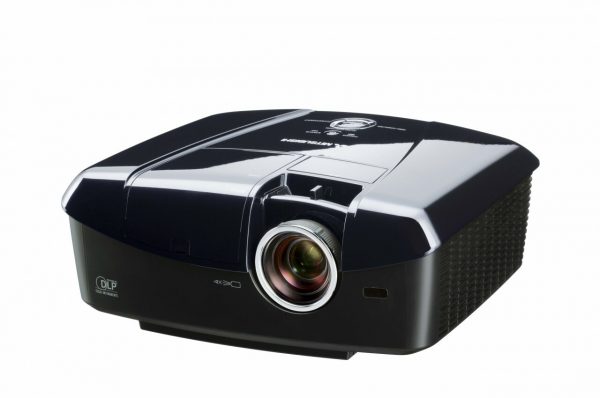 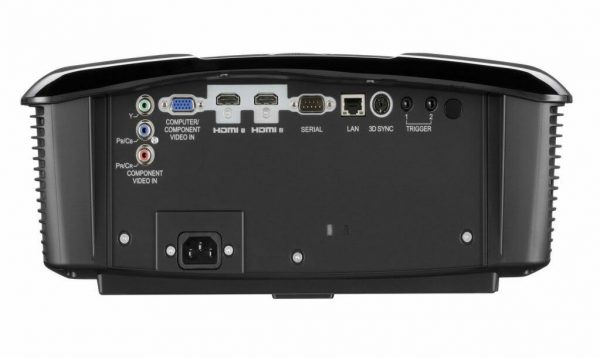 Mitsubishi Electric has developed 3D glasses specifically for the HC7800D with a high-speed liquid-crystal shutter system to deliver the optimum 3D viewing performance. Designed to match the high-speed response of elements in the HC7800D’s DLP engine, these glasses ensure minimal crosstalk, or “ghosting” during 3D playback, minimal judder in fast moving scenes, and also maintain the brightness of the projector image when viewing 3D.

Enjoy your favourite classic films like never before with the HC7800D’s built-in 2D-3D conversion feature. Unlike other simpler 2D-3D conversion methods where the entire screen is shifted to produce the 3D effect, the HC7800D uses motion-vector analysis technology for more accurate 3D conversion. Using this technology, the position of a person or object is distinguished from the background, then a moderate parralax is added to produce a natural sensation of depth.

In addition to the new variable iris, the HC7800D includes a high powered lamp for enhanced image brightness and control. Both 2D and 3D images appear clearer, sharper and more vivid.

The HC7800D is equipped with an extra-low dispersion (ED) lens system comprised of 13 lenses in 4 groups. Compared to commonly used glass lenses, this system keeps chromatic abberation to a minimum with improved image sharpness right to the edges of the screen.

The HC7800D allows for the independent Hue, Saturation and Brightness adjustment of  the R(red), G(green), B(blue), C(cyan), M(magenta) and Y(yellow) colours. It’s also possible to set all the other colours to monotone when adjusting a specific colour, making it easier to tune colours to your preference.

The HC7800D uses the same colour filter as the HC9000D, for a wider colour range and better reproduction of greens and cyans.

By sampling previous and succeeding image frames, the HC7800D is able to create the optimal number of frames depending on the content being reproduced. This image interpolation results in the playback of fast moving images that are free of blurring.

For remote managment and control of the projector from a third party system . 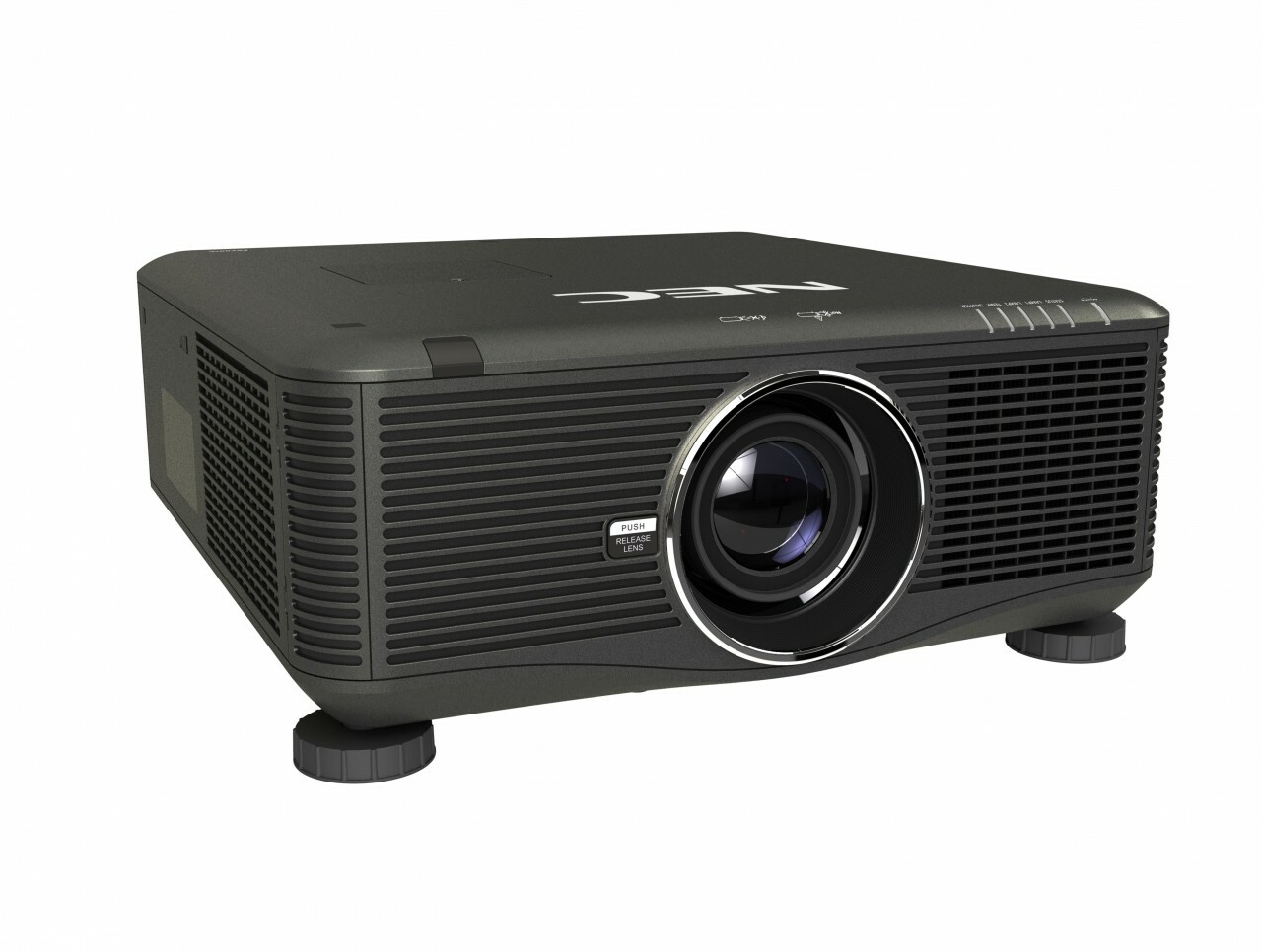 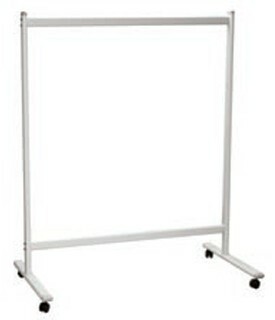